On July 1st, our son Faraaz, was most brutally taken away from us by a few inhuman terrorists. His decision, to stay and protect his friends he held so dear to him transcends all boundaries of race, religion or gender. He acted purely on his unshakable values. He had always felt responsible for those around him taking it as his duty to protect those he loved. These are the values  Faraaz had instilled in himself, believing first and foremost that one must be, above all,  a good human being.

Filled with spirit, living every moment with a glowing smile, and exemplifying the best of youth, Faraaz was a gem of a human being. He always cared about others, making sure his actions would make those around him happy. He was a superstar student at Emory University's Goizueta Business School and dazzled those he worked with in his internships at Transcom and Pepsico. He touched the hearts of every person he interacted with and proved to be a born leader in anything he took up. Above all he remained a righteous human being till his last breath. Having an extremely clear sense of right and wrong, he stood by what he believed was right with every ounce of strength.

Our son, Faraaz, has set an example for the world with his bravery to stand strong in the face of evil. Our innate admiration for this little boy comes out of the fact that he made us question ourselves, he made us think whether we would have the courage to make the decision he did while being aware of its consequences.

WE salute you for setting an example for the world to follow. Faraaz,  you have always wanted to make me a proud  mother; today you have made me the proudest mother in the whole world.

You have filled our hearts with immense pride and strength; you have instilled in us a fearlessness that we never knew existed. You have given us a reason to spend the rest of our lives fighting for what you stood for. You always said you'd show the world. I just want you to know you have done so beyond our wildest imagination.

We ALL love you IMMENSELY Faraaz.

Your proud mother, whom you have deeply humbled by your act of bravery. 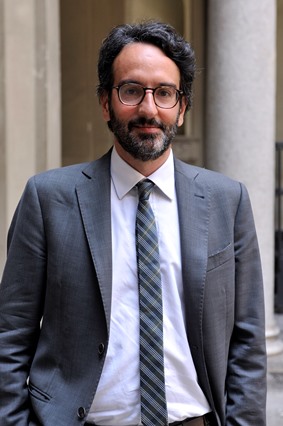